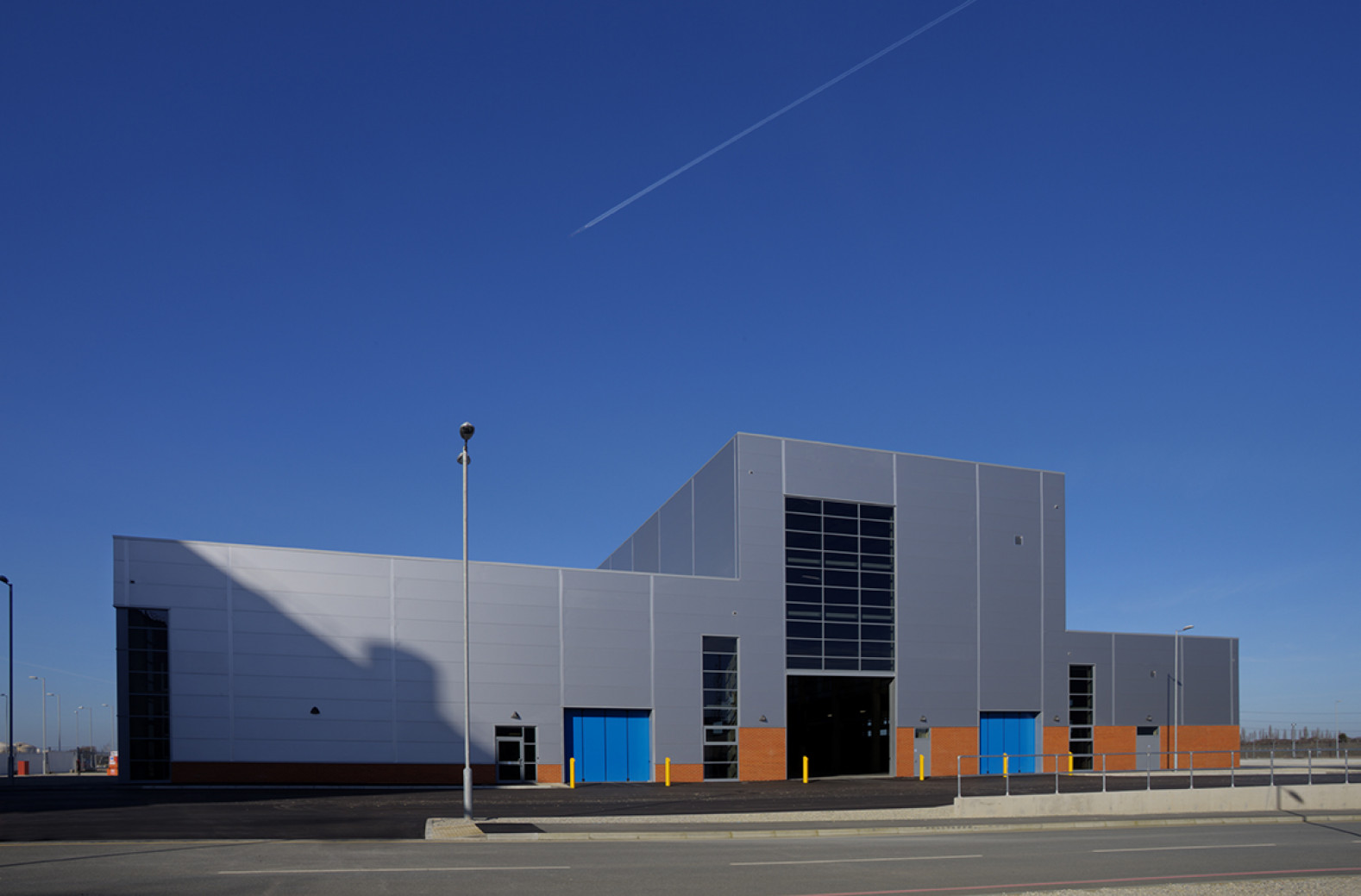 Big, bold, brutal, functional, all true but it’s not simple to design a big functional power station building that is also visually acceptable. This scheme was a necessary redevelopment to contain power station operations on an exposed site on the Isle of Grain. The building may appear simple but when designing at this scale, proportions of elevations and integration of large structural elements is a specific skill. Having worked with LNG National Grid on their site on the Isle of Grain completing several projects in succession, gdm has established a site-wide design approach for their new developments which gives identity and creates a collective building image. gdm has designed and delivered projects including: offices, storage and workshop units, a jetty control station, a security gatehouse and reception, and a bespoke building and plant for pump maintenance. gdm has also provided masterplanning of the future site operations and planned a tanker refuelling station. 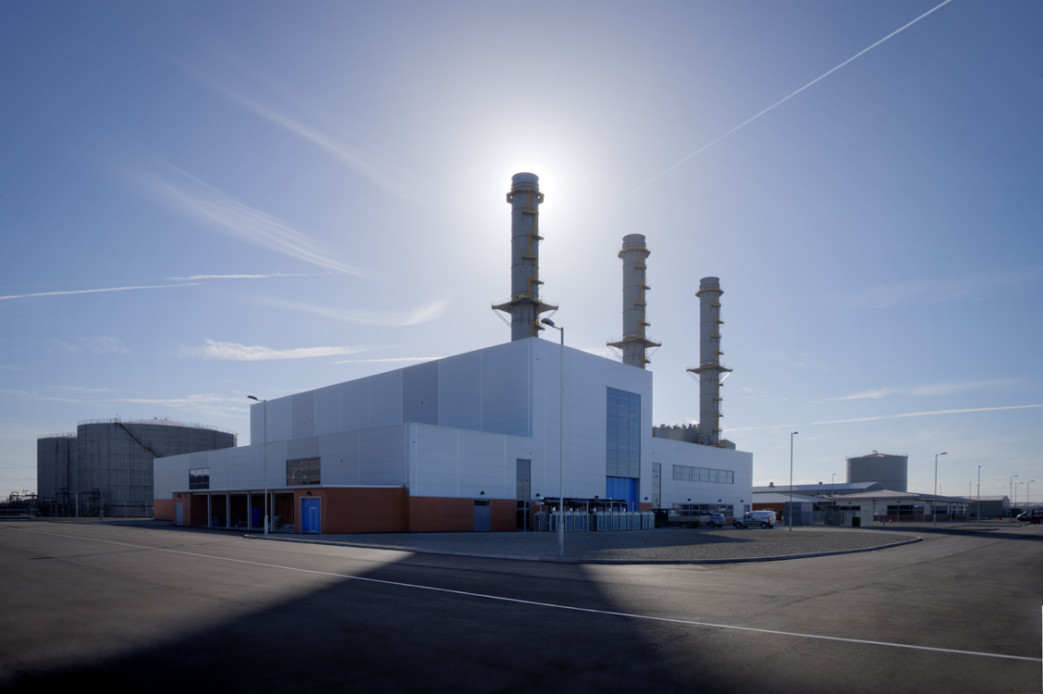