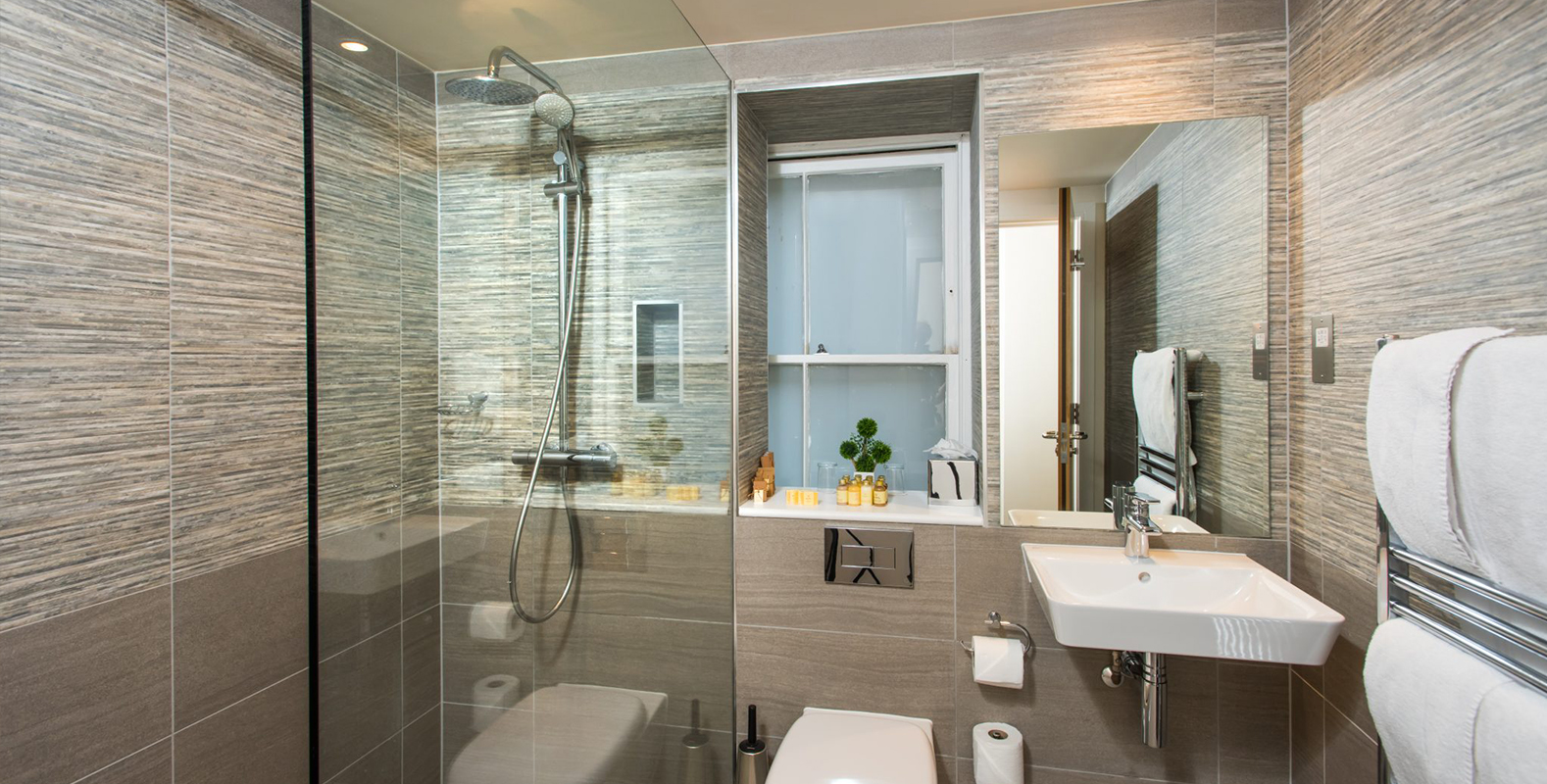 gdm were brought on board to rationalise a planning approved scheme to extend this popular hotel in Kensington, London. During the course of examining the scheme it became evident that large parts of the hotel would need to be closed to implement the scheme. Working in conjunction with the contractor and the hotel gdm architects were able to re-plan the scheme to work within the approved elevations but allow the hotel to operate at 95% occupancy during the course of the works. Comprising three wings they were constructed in phases and as each phase was handed over the rooms became occupied. gdm architects also provide interior design services for the new rooms in order to provide a second tier of accommodation for the hotel. 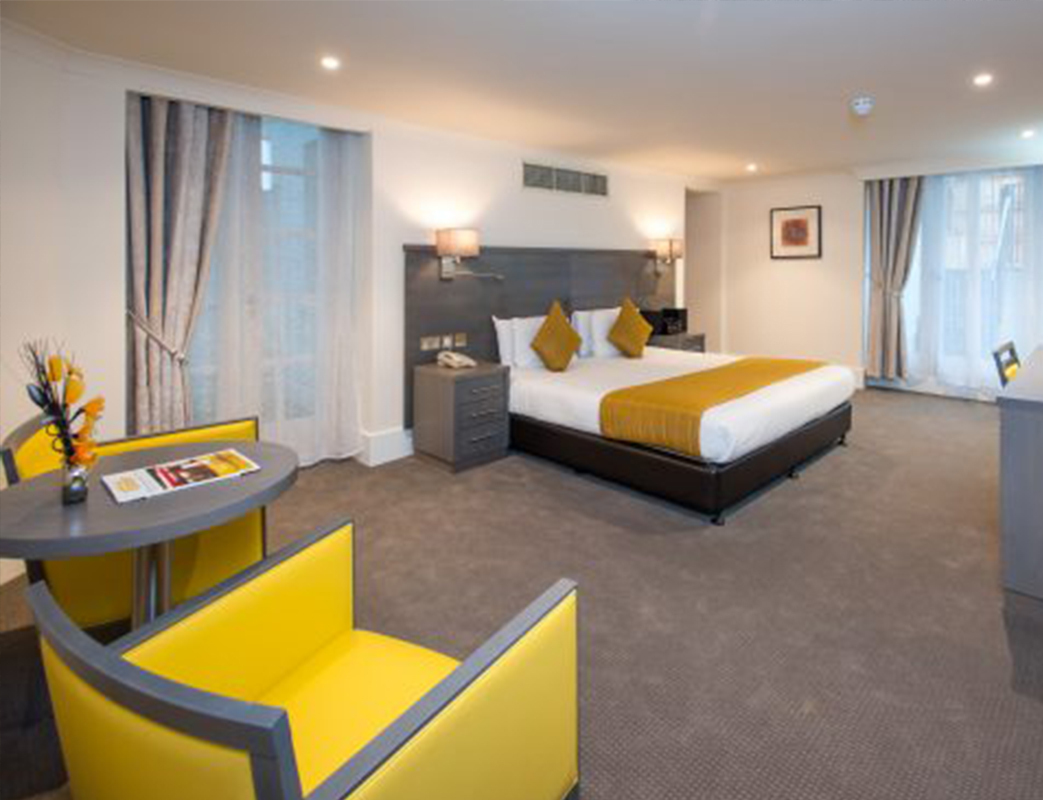 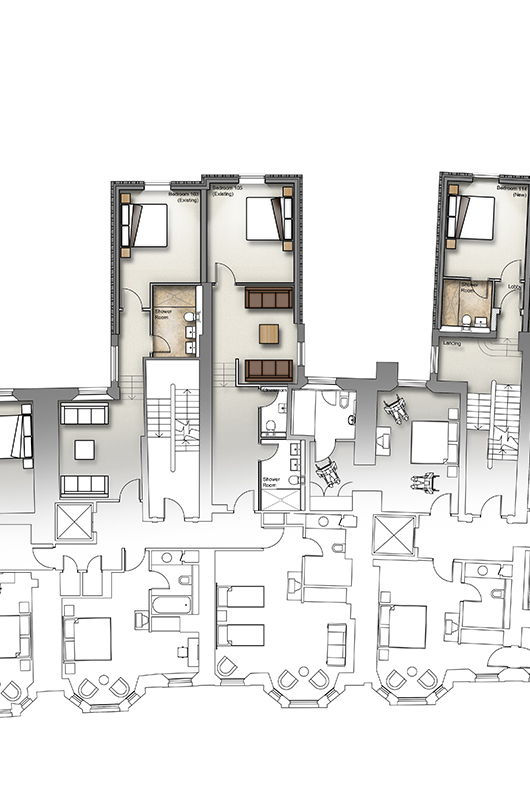